I wrote this last year at my son’s baseball practice.  I think all those rushing from games to games and practices to practices sometimes made me wish time would speed up so we could slow down.

Here we are this year. With no practices nor games and we are wishing for the other.  One thing we missed dearly this year was baseball and volleyball. We will never take those busy evenings for granted again.

I won’t mention names to protect the innocent.

Tonight, I had the honor of taking my 9 year old to baseball practice. Something I hadn’t done all season.
When we got to the park, we were 25 minutes early
He was eager to get out on the field

I assured him we had plenty of time

His coach said for him to just be on the field by 5:30

I was on a phone call
One that I normally wouldn’t make but needed to because a friend was in a situation no mom wants to ever be in
Eventually I got off the phone
It was 5:12

He was off to the field

I was curious and stayed back

I was so curious
Why was he rushing?
No one was here

We were over 15 minutes early

Another kid showed up

I watched this other kid

He would swing over and over again

He was cheering himself on

I watched my son

He was over beside the dugout….. smiling

Not to make fun
But because he thought it was great

They all started to warm up

What broke my heart

It broke my heart

We couldn’t
But now that we are here
We are here.
My son
Practices his heart out
Then does private lessons each week

To close that gap

I’m so proud of him.

He doesn’t have to be perfect
Or have the perfect hit
Or perfect play
He’s perfect the way he is.

If you would like to see a how we turned our 5 year old’s son into a big boy room with some functional decor click [HERE]. 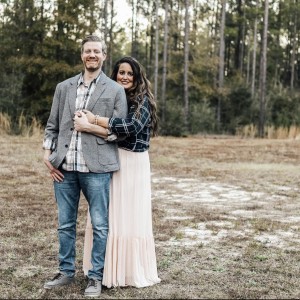 My name is Kirsten Burton. I love God. I am a loving wife and a mom to five. 4 here on earth and 1 Angel baby in Heaven. I'm a CPA. And an Emerald Ambassador with Plexus Worldwide. I love decorating and doing diy's. Welcome to my blog.

Most images featured on my site were taken by me. I try to note otherwise.